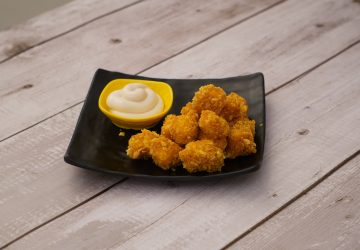 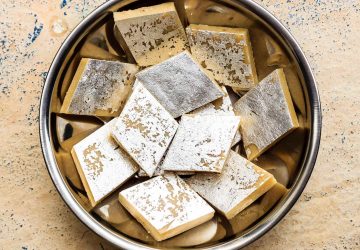 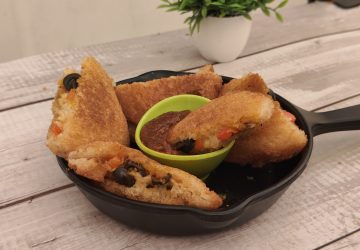 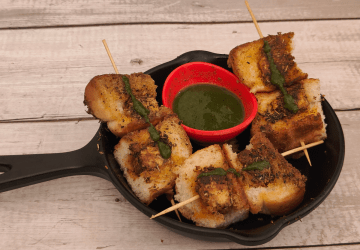 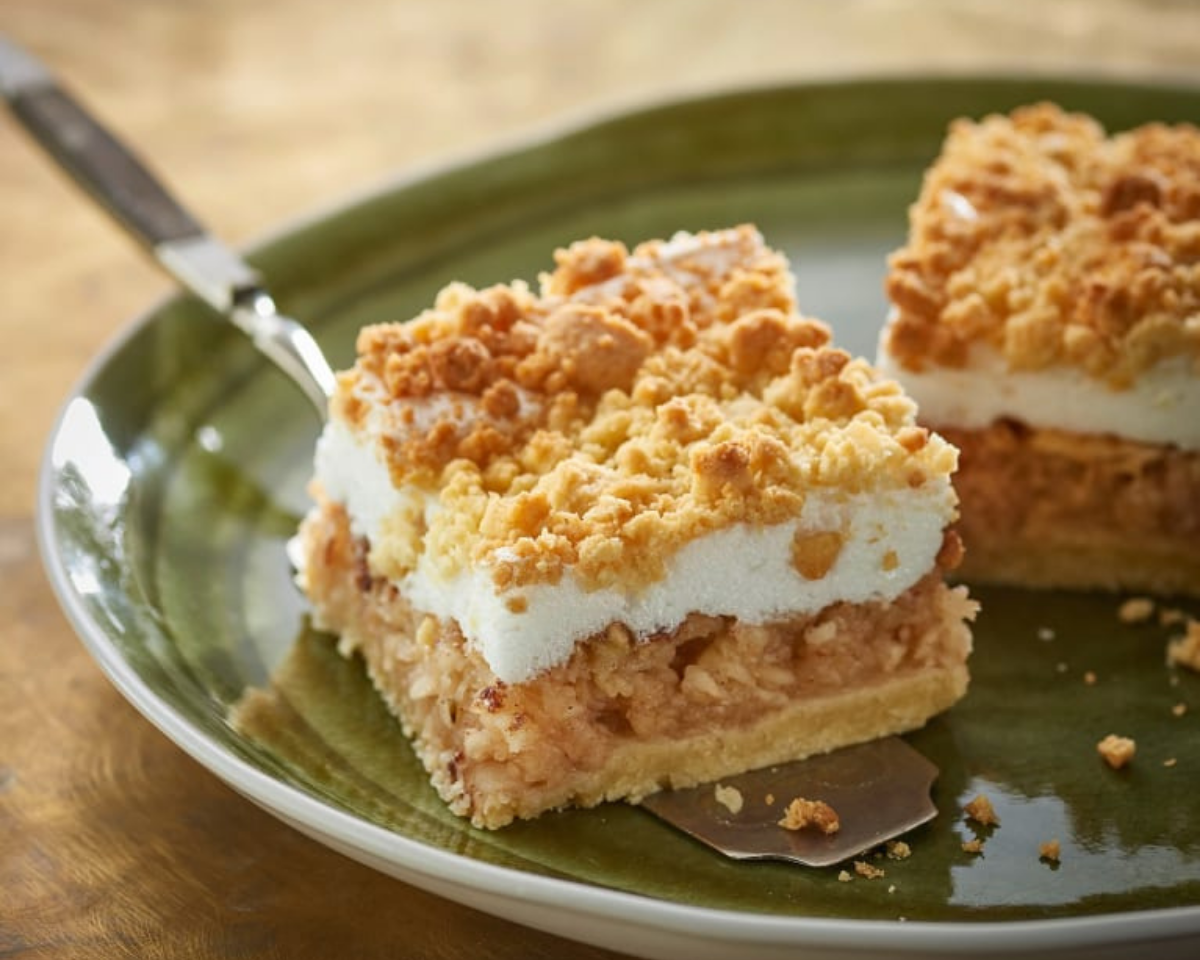 A famed dessert that is adored by both kids and adults alike, The Apple Crumble is arguably one of the famous English Desserts that has long gained for itself quite a respectable name. While it can also be enjoyed as food for comforting and stabilizing the mood, it is mainly prepared during festivals and special occasions.

The history of the Apple Crumble isn’t all too razzle-dazzle when you learn that it came into origin in the era of World War I. During that time, people did not have enough food rations to prepare various types of meal and neither did they had the luxury to add selective ingredients only.

From this need for a quick meal emerged the Apple Crumble dessert, it was both easy to prepare and was nutritious as well in the times where retaining strength was a crucial priority. Let’s learn about the health benefits of eating the Apple Crumble.

Some Noteworthy Health Benefits of Eating The Apple Crumble

Apples are rich in Vitamin A which is a wonderful antioxidant that naturally helps fight off inflammation and infections of various types. The other vitamins present in the apple namely Vitamin B & C aids the metabolism process, boosts immunity, and further prevents the aging of cells.

The remaining nutrients found in the apples promote maintaining a healthier heart rate and blood pressure aside from also reducing the risk for several serious diseases and conditions such as cancer, stroke, Alzheimer’s, Diabetes, etc. This is possible due to the collective abundance of zinc, phosphorus, calcium, iron, copper, and potassium found in the apple fruit.

This recipe is quite easy to prepare and requires but a handful of ingredients. So, let’s dive into what all you shall need to make this all-capable meal that can be served as both a dessert or a snack to impress your friends, family, and guests.

It has been around since WW2, and it has been making people awe in this delicious dessert ever since! So, the next time you want to make something unique and delicious for a dessert, don’t forget to try Apple Crumble. 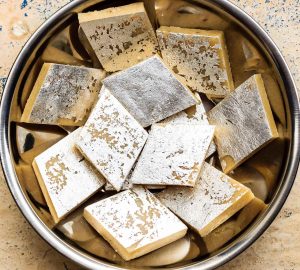 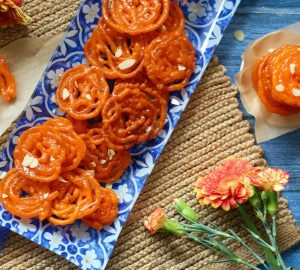 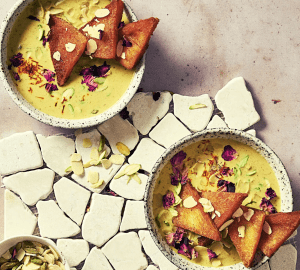