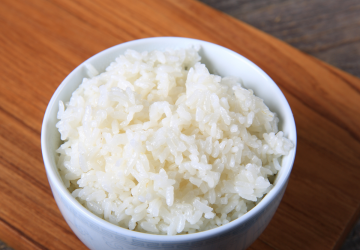 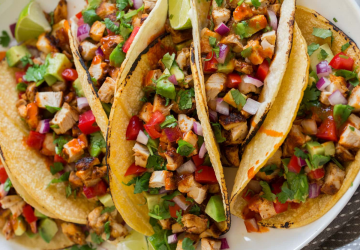 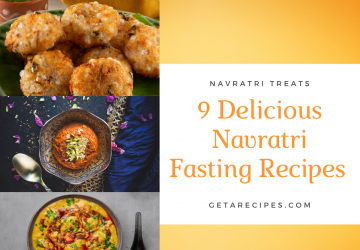 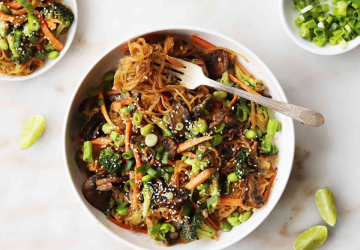 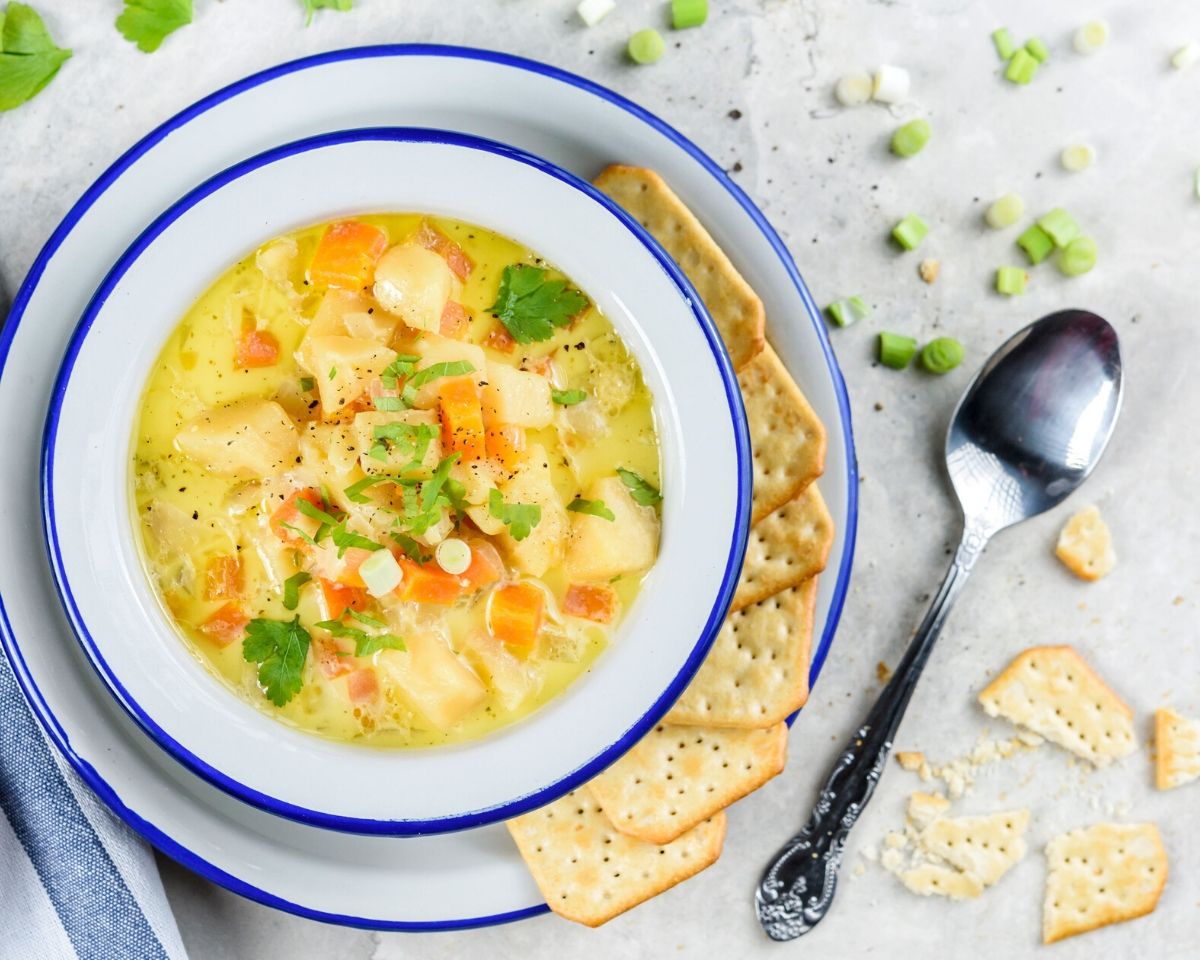 Potato is a very essential vegetable in our menu. There is not a house in the world where the potato is disliked. It is one of the most used vegetables all over the world.

There are so many recipes you can make from potatoes.

Potatoes are an excellent source of many vitamins and minerals like Vitamin C, Vitamin B6, Phosphorus, Potassium, and many more. It contains antioxidants which fight diseases like diabetes, certain cancers, and heart disease.

Potato is incredibly a filling food and that’s why you should add these potato soups recipe in your recipe book and make your dinner and lunch the best.

It improves your digestive system and helps you in blood sugar control. Potato is a naturally gluten-free vegetable, which makes them a perfect choice for people suffering from celiac sensitivity.

Here are the best potato soups recipes for you:-

Leek and Potato Soup with Shrimp

Must Read – Low-Fat Vegetarian Soups to Complete your Meal

These potato soups are best for your health and it will use the versatility of potato to the fullest and give you some of the best potato soups to try and taste it yourself!!

Barley Recipes – Add this Healthy Ingredient to your Diet 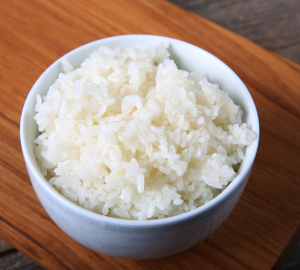 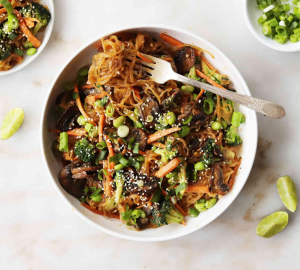 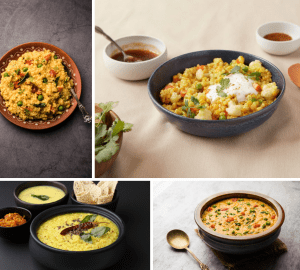