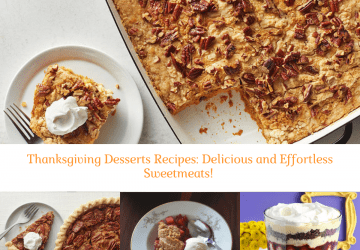 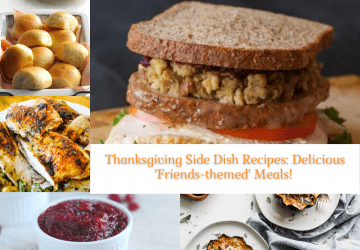 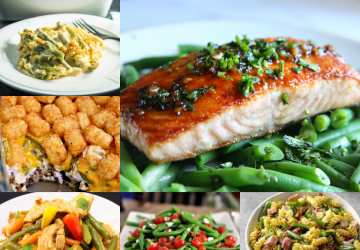 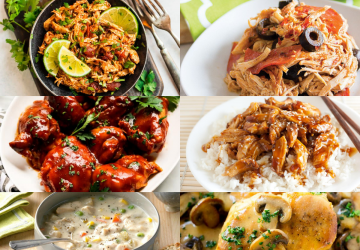 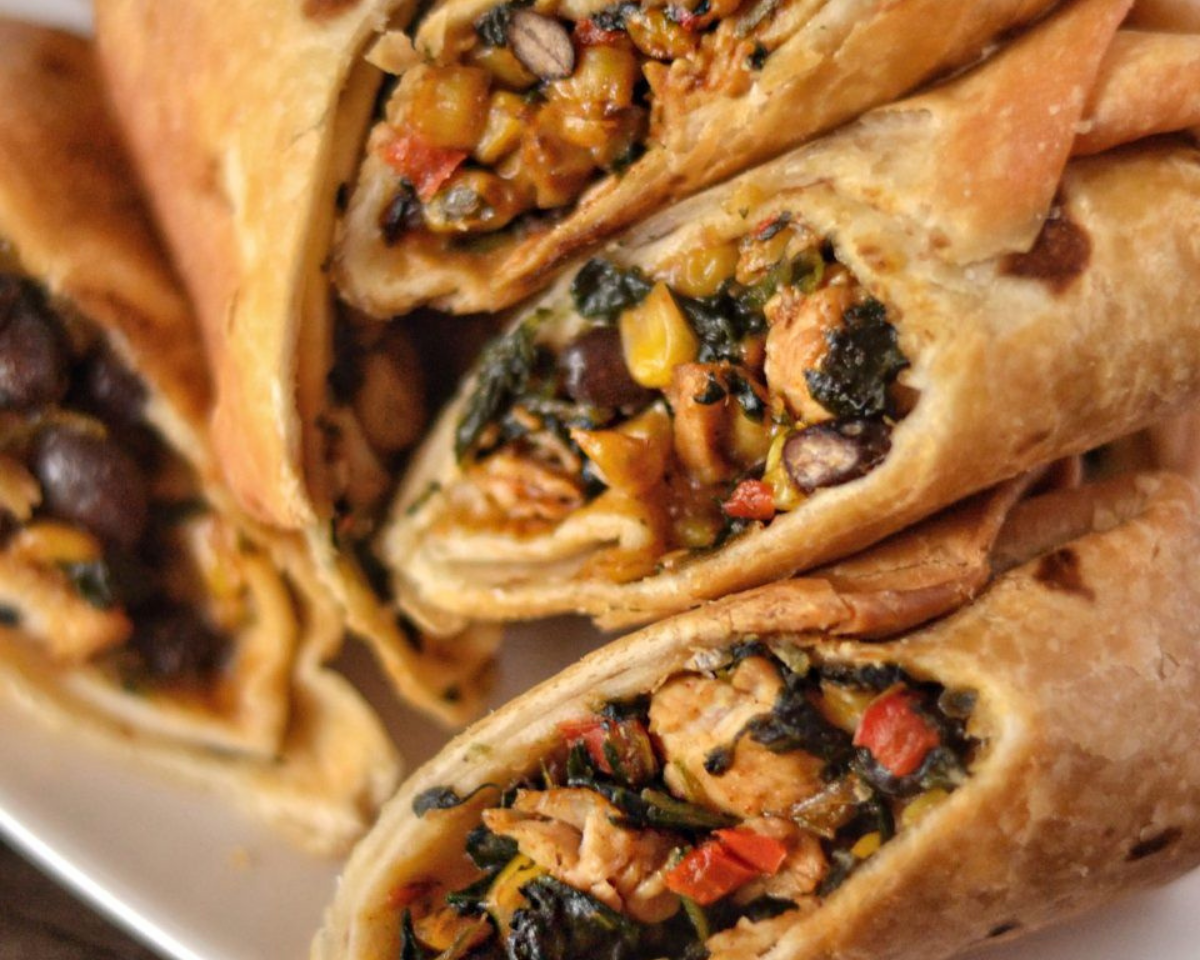 The Mexican Egg Rolls are much more than typical food ingredients combined together in a wrap. You see, the way they are prepared makes quite a difference in the taste too apart from the obvious difference between the ingredients utilized in plenty of places all around the world.

If you’re a busy individual who prefers eating healthy then the Mexican Egg Rolls will replace your typical bread sandwiches so you can enjoy what you eat without worrying over your overall carbs consumption.

If that fantastic benefit doesn’t speak to your desires then you could instead present the Mexican Egg Rolls as appetizers along with salsa sauces and cheese to make everyone figuratively drool with delight after every single bite.

Ultimately, these rolls aren’t exactly a substitute for a complete meal but they do serve to satisfy a person fairly quickly while also providing them with enough energy to pass the next few hours without pondering over which appetizingly wholesome food needs to be tried shortly in the near future.

These Mexican egg rolls are one of the most delicious recipes you will ever try! The best thing about these rolls is that they are highly customizable as you can add your favorite veggies and sauces to make it more delicious. So, grab these ingredients and make these

Meatballs with Kale Pesto and Mozzarella: A QuickSavory Dish! 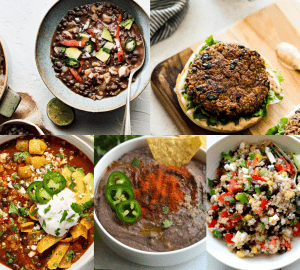 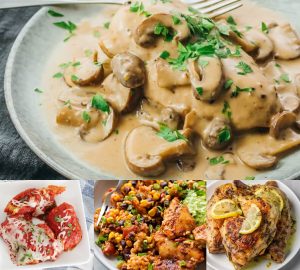 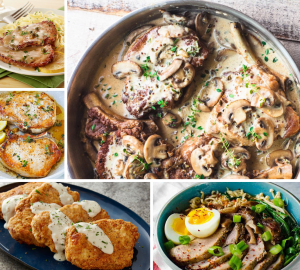