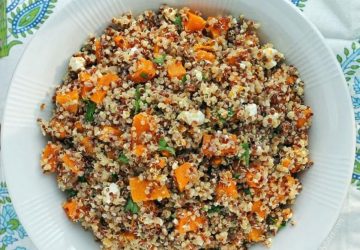 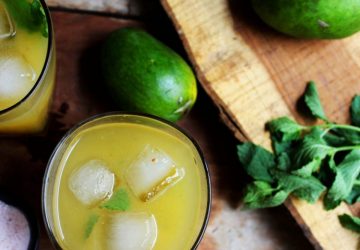 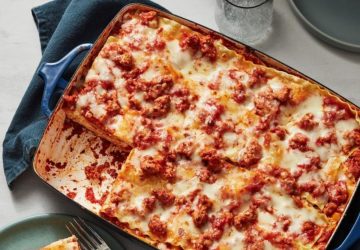 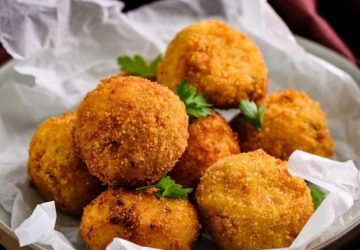 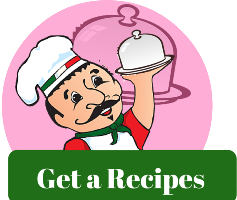 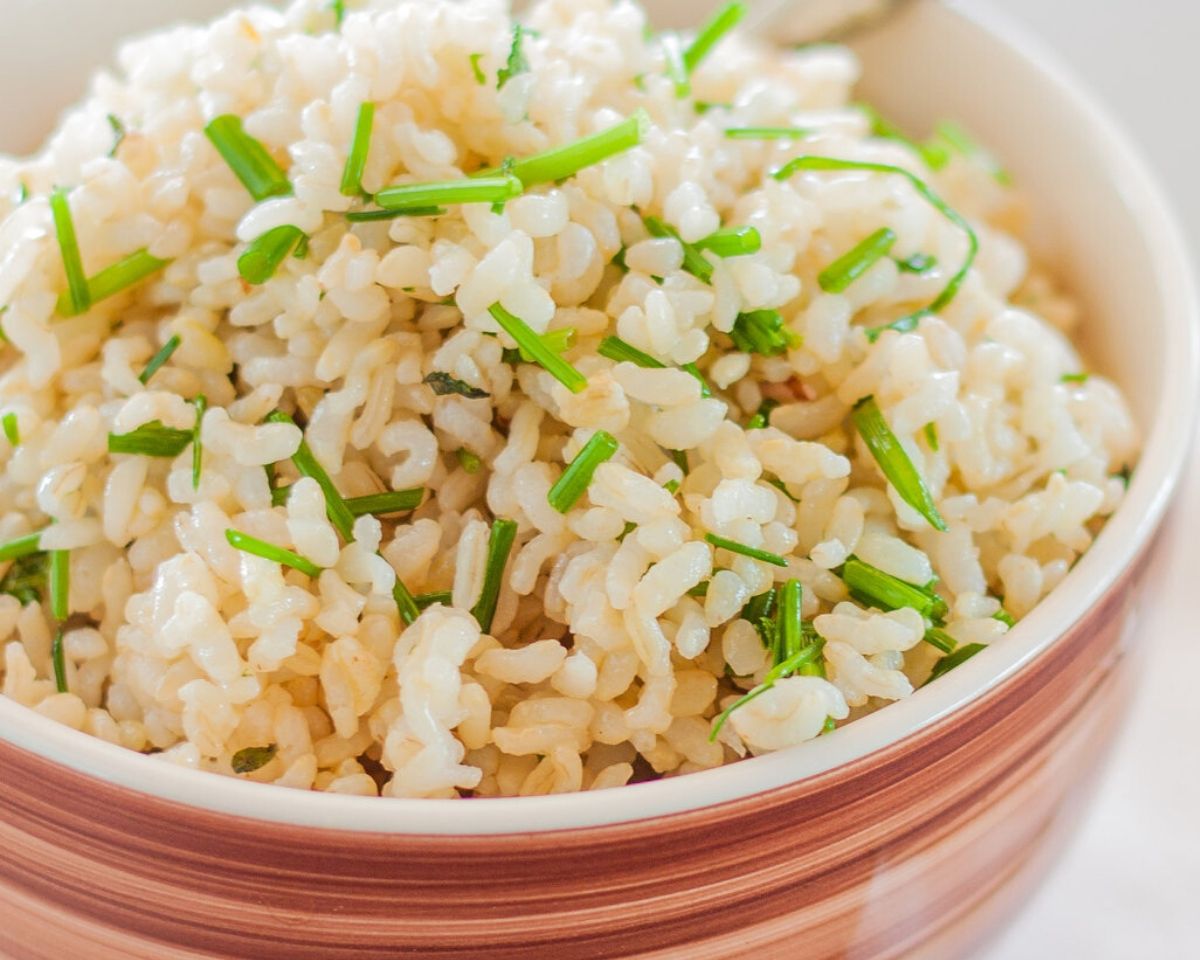 The brown rice is well known as a whole grain food that is known to carry nutrients such as minerals, vitamins, and antioxidants that are lost in the familiar white rice.

The brown rice is also known to provide several useful plant compounds that provide immunity against various diseases and fight premature aging. It is also known to battle the development of multiple kinds of cancer and help reduce inflammation in our bodies on a cellular level.

Before you order yourself a convenient meal, let us quickly guide you through the ingredients and steps that can be taken to make these piquant brown rice recipes at home.

Must Read – Chicken Biryani Recipe – Heaven for the Non-Vegetarians

Homemade Beer Recipe – How to Make Beer at Home

Delicious Carrot Desserts for Your Next Party 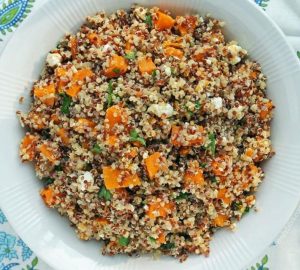 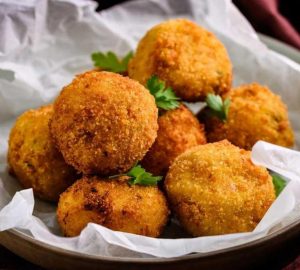 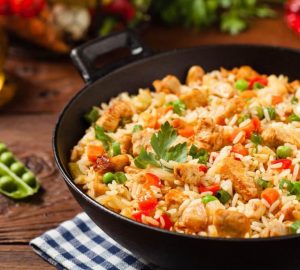